Why Participate in the National Bike Register?

Answer: Because thousands of bikes that belong to ordinary people are stolen every year.

Bikes are easy to steal, difficult to identify and a quick and easy earn for organised and opportunistic thieves.

Often police can identify a suspicious character but are unable to prove the bike does not in fact belong to the thief, as there is no irrefutable evidence about ownership of the asset. 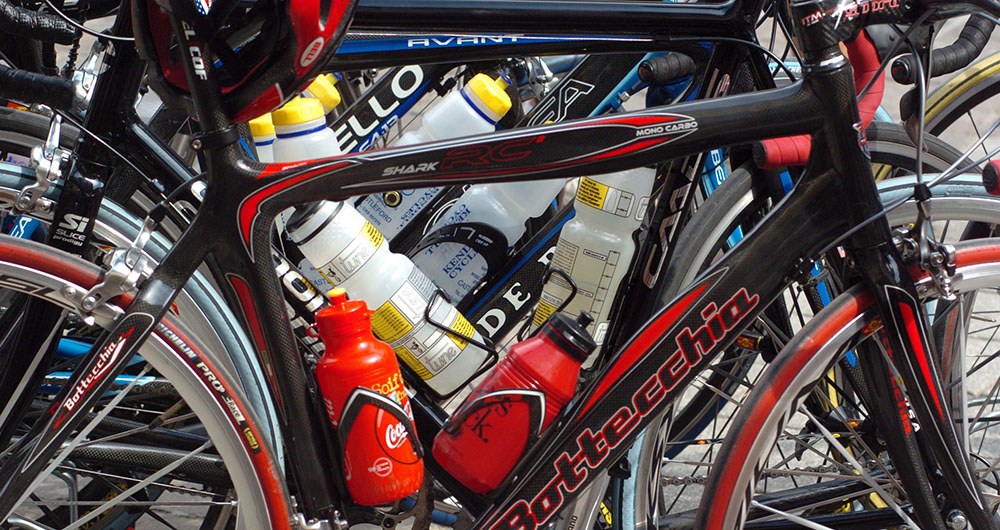 Police are frustrated by the number of bikes reported as stolen every year and the impact that it has on such a broad community of cyclists.

The National Bike Register was initiated by Police and developed by Crime Stoppers, DataDot Technology and proud cycling sponsor, Subaru, to combat bike theft in Australia.

The initiative provides standardised information and communications for law enforcement.